Quick Guide to Taxation Laws and Restrictions on Foreign Investment

The Philippines is often an attractive choice for foreigners who want to invest or start a business. Although it may still fall behind its neighboring countries like Singapore and Japan, Philippines is still experiencing a steady fast economic growth. With a growth rate of 3.9% in 2011 up to 6.6% in 2012, the World Bank tagged the Philippines as one of the fastest growing economies in East Asia.

Here is a quick guide to general laws and restrictions about taxation.

Who are considered as non-resident alien?

Non-residents are classified into two (2) categories:

If you are a non-resident individual who stays only for less than 180 days within the year, you will be taxed at a fixed rate of 25% on your income derived within the Philippines only.

What are considered as Foreign Corporations?

A resident foreign corporation is taxed on their net income derived within the Philippines at a fixed rate of 30%. However, some corporations may be subject to a preferential tax rate.

However, lower rates or exemption may be available under an applicable tax treaty. 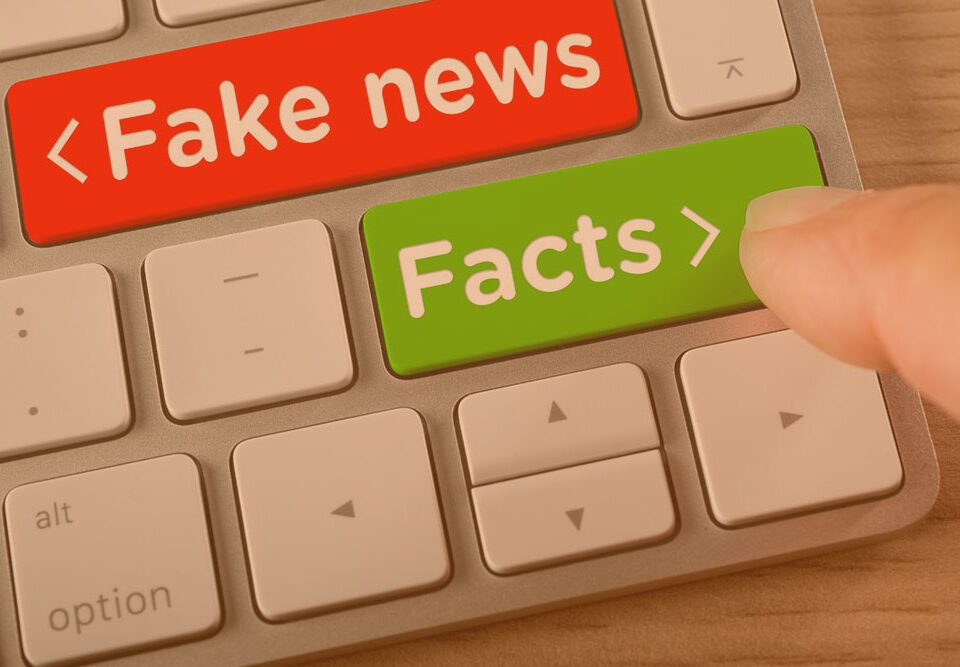 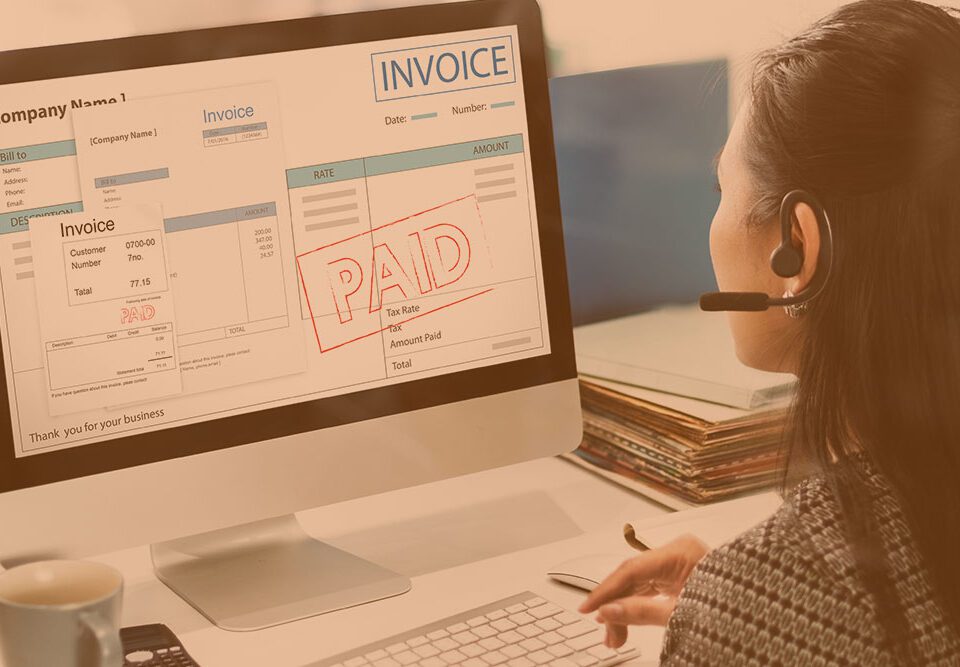 Issuance and Use of Notice to Issue Receipt/invoice (NIRI) 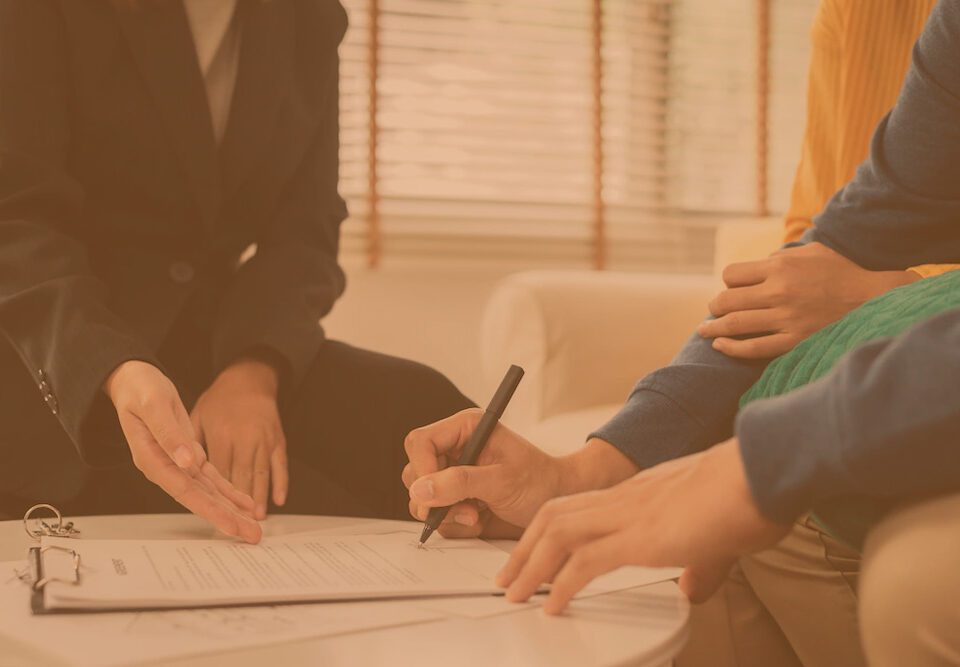 SSS Guidelines on the Consolidated Loan Program with Condonation of Penalty