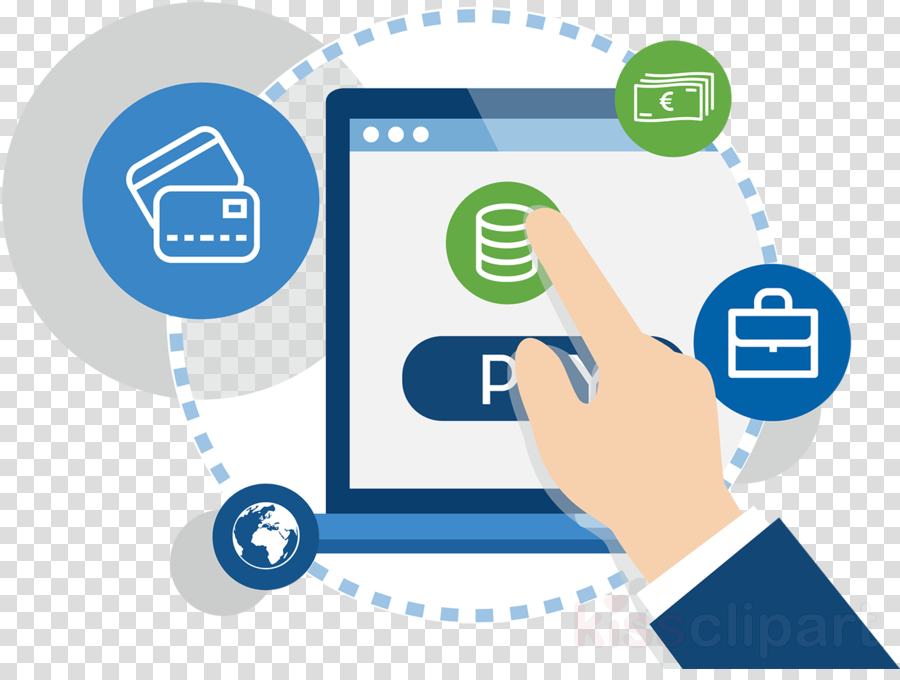 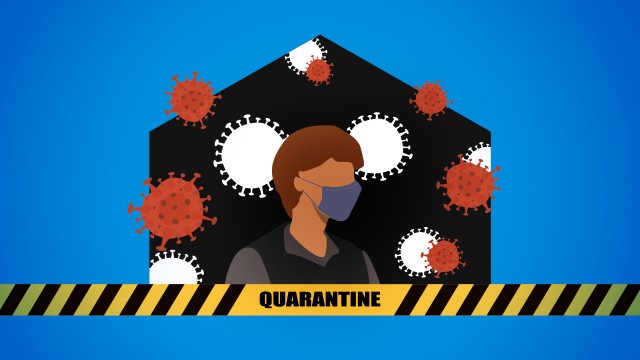 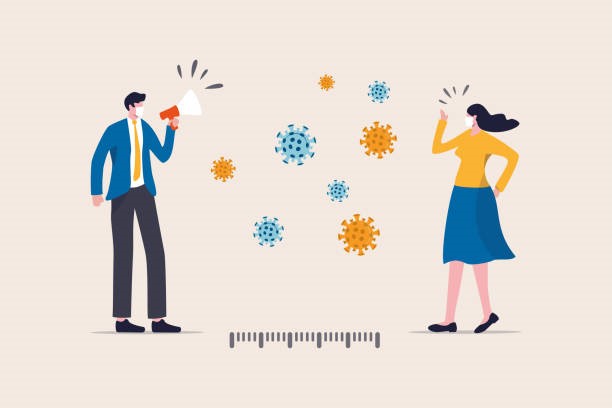 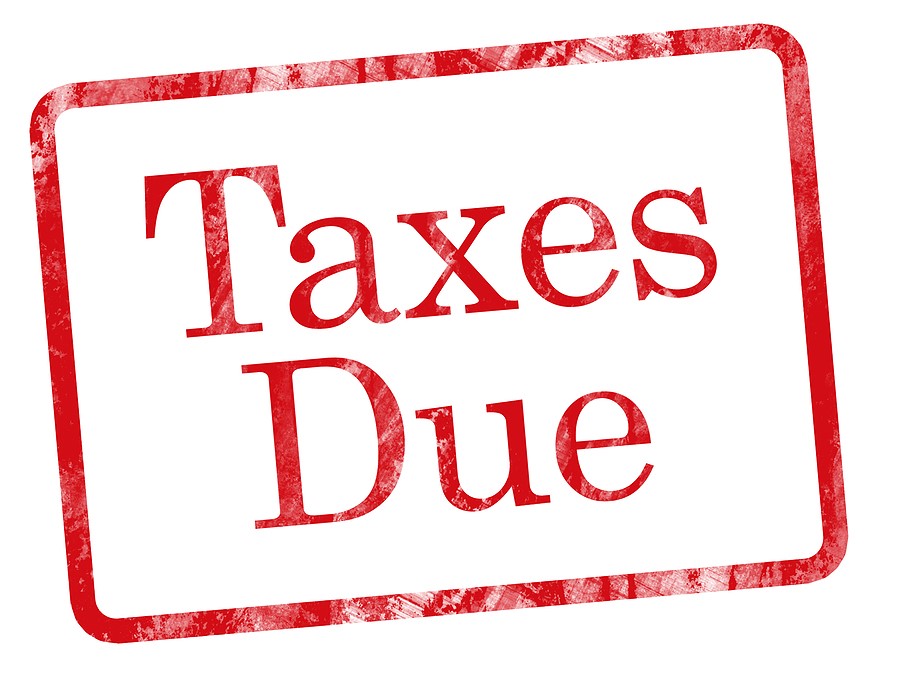 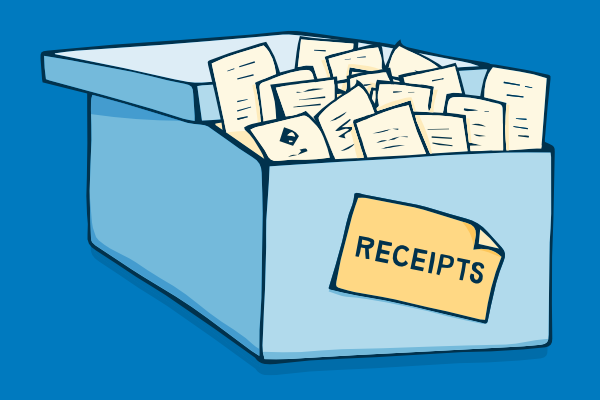 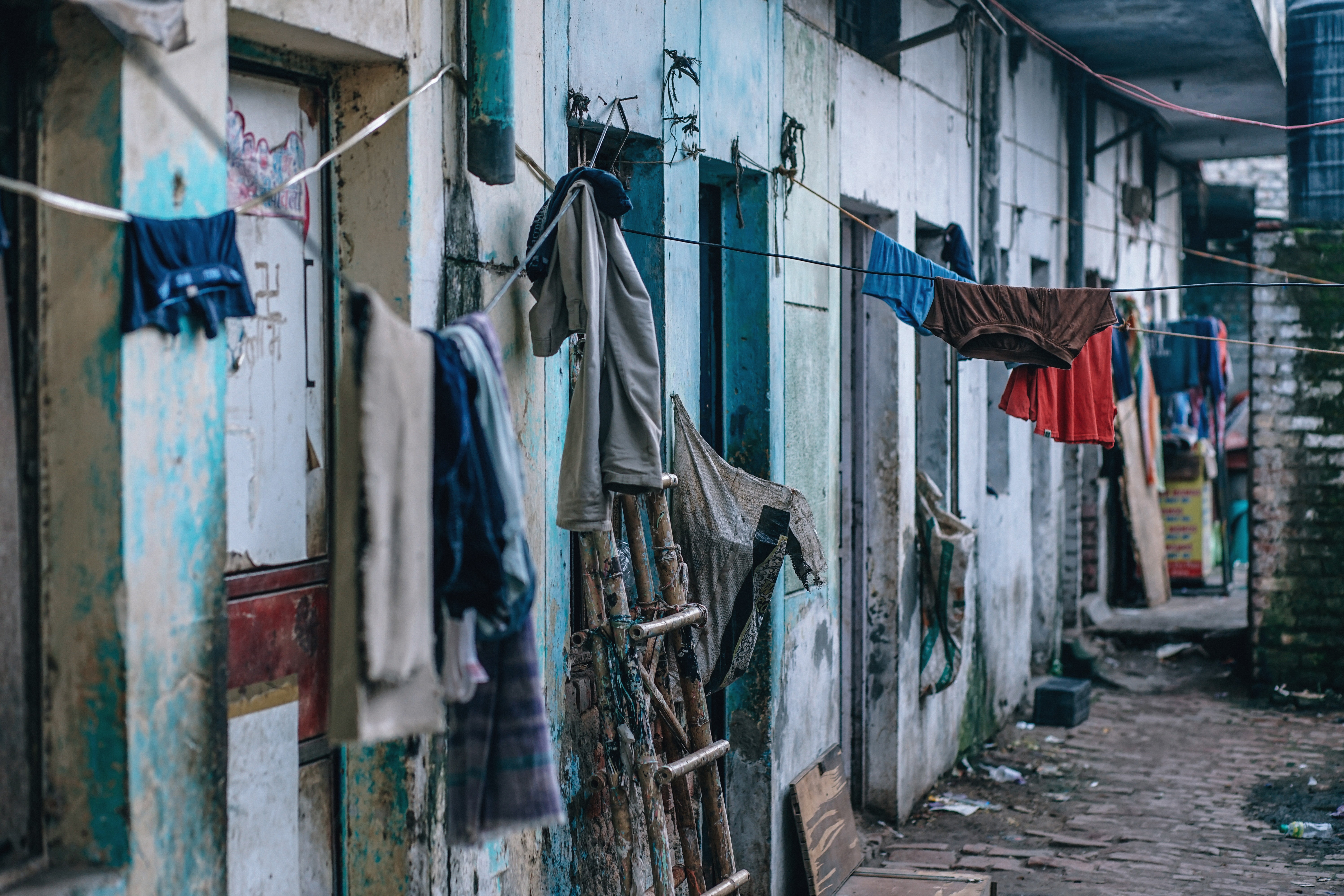 More Filipinos Lifted out of Poverty

According to the National Economic and Development Authority (NEDA), growth in per capita income of the bottom 30 percent of households picked up significantly to 29.2 percent in the 2015-2018 period from only 20.6 percent in the 2012-2015 period. This implies an increase in real incomes of the poor is the top contributor to the strong income growth which has helped in reducing poverty among Filipino families and individuals. Among the causes of the said decline are:

Further, NEDA says the country is on the right track and supports the pursuit of key reforms, such as the reduction in foreign investment restrictions and package 2 of the Comprehensive Tax Reform Program (CTRP) in order to encourage more investments, boost social protection and facilitate job creation especially in the rural areas.

These indicate that the pace (average of 6.5% GDP growth in 2012-2018), quality and consistency of economic growth over the past seven years continue to benefit the poor. More income-earning opportunities are now accessible to the poor particularly in construction and manufacturing.

Moreover, the implementation, expansion and enhancement of government’s social programs such as Conditional and Unconditional Cash Transfer Program that grants cash receipts for the poor, and Social Pension Program that widens indigent senior beneficiaries have also helped augment incomes.

If poverty continues to decline as lives of Filipinos continue to improve then robust economic growth and a growing labor market are seen to counter the effects of recent high inflation on poverty in the second half of 2018 and to resolve many challenges and inequality that remain. 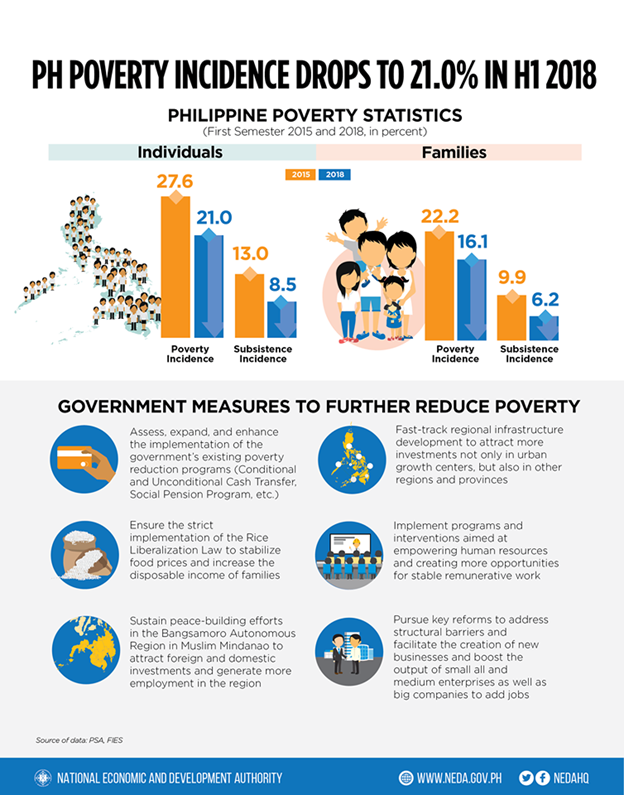 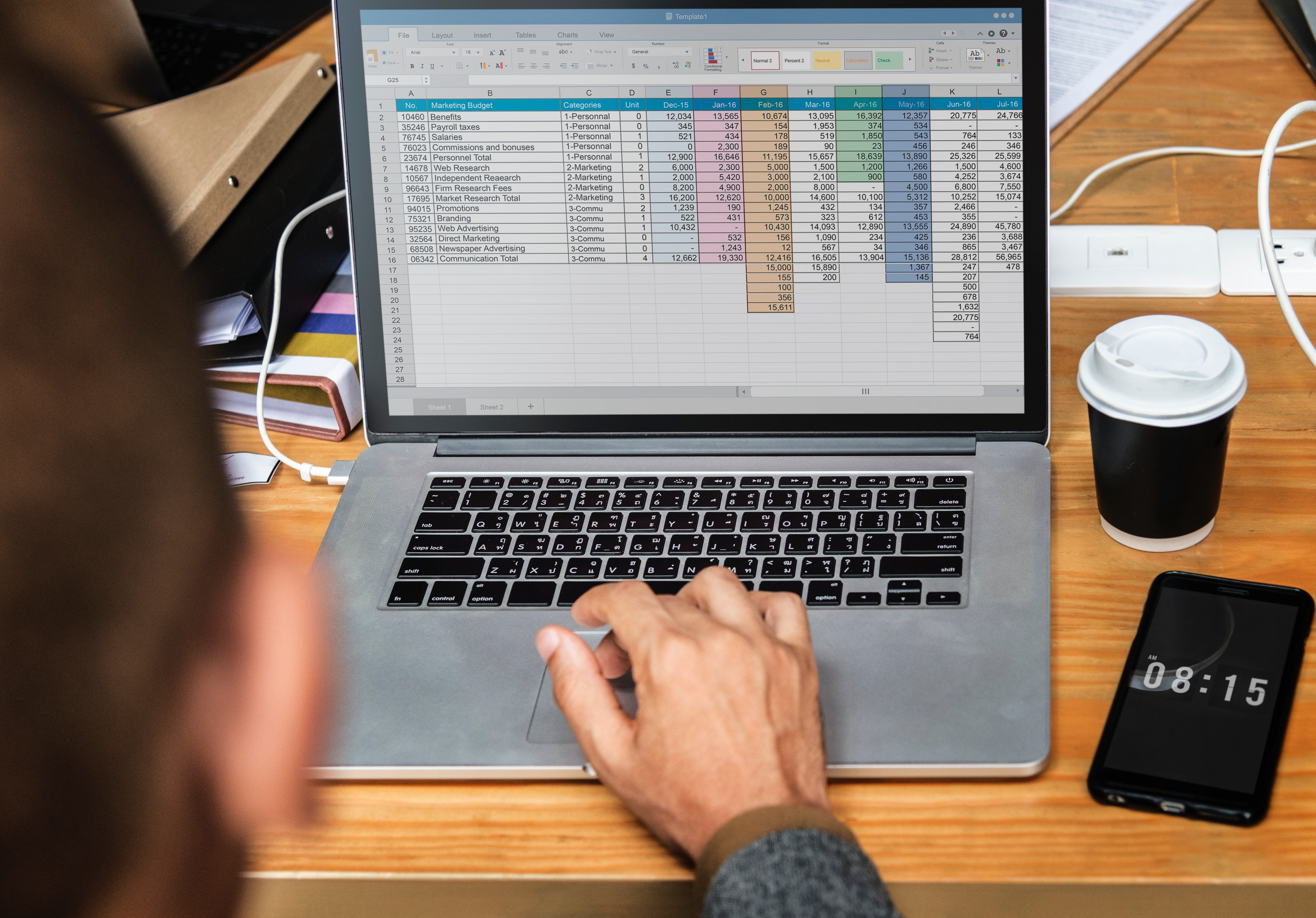 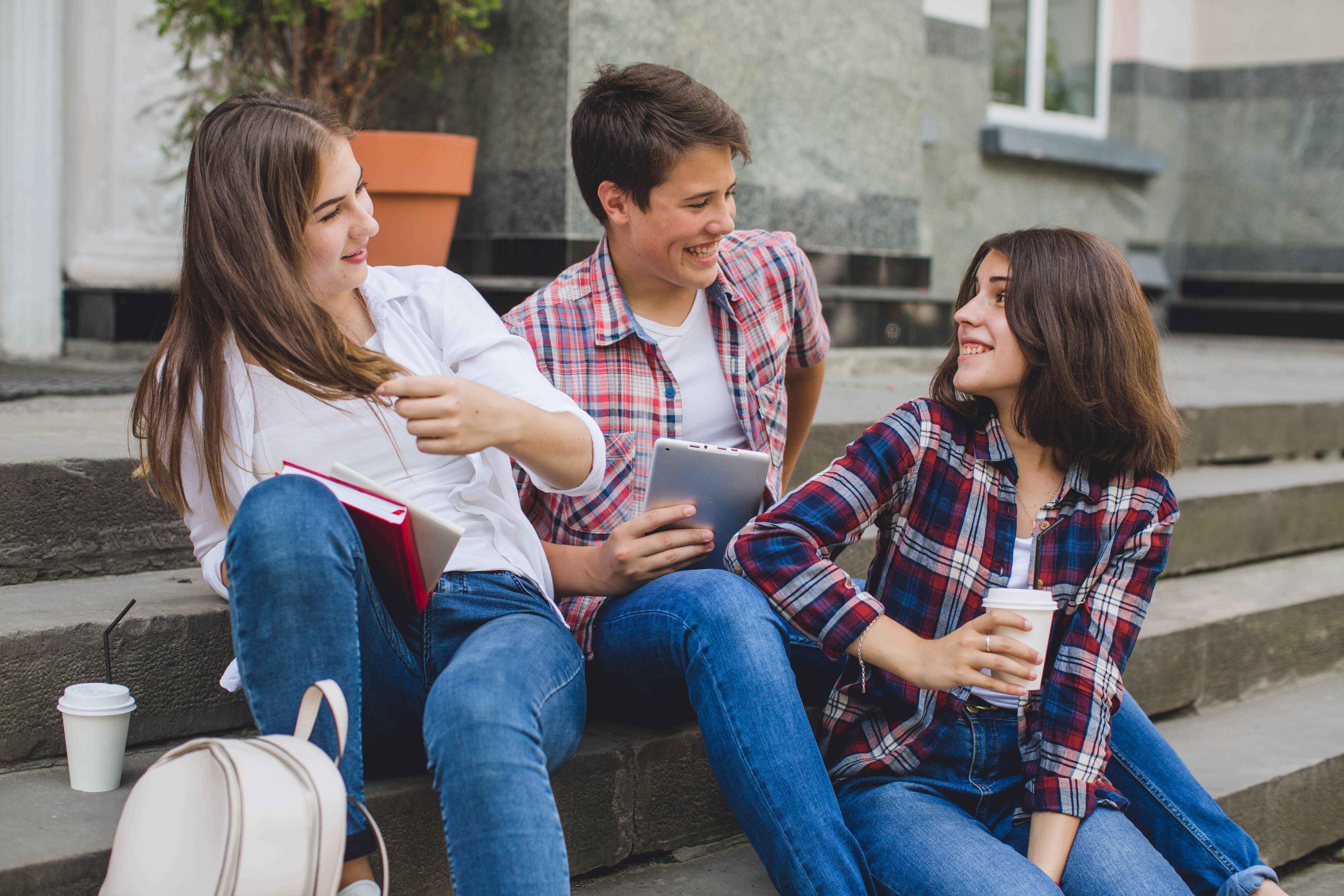 Advantages of Having Millenials in your Organization